Conviction or Redemption: Turmoil in Sports

Hunting Gear for Weekend Warriors: What to Bring to the Woods

Hunting Gear for Weekend Warriors: What to Bring to the Woods
August 25, 2020

How to watch the Super Bowl without cable | TechHive

How to watch the Super Bowl without cable | TechHive 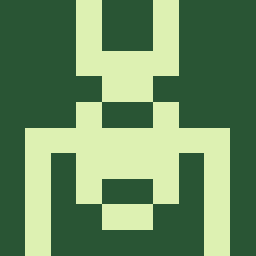 We see athletes in trouble all the time nowadays and it seems as though more time is spent every year focusing on the negative role models in sports than the positive ones. So I shall follow that trend and focus this article on the negative role models in sports and why some achieve redemption and forgiveness while others have forever tainted their legacies. What exactly allows us as fans to forgive an athlete for their indiscretions and crimes? Is it a simple admittance of guilt and a sincere apology? Time served for the crime? Or just simple marketability and overall talent? 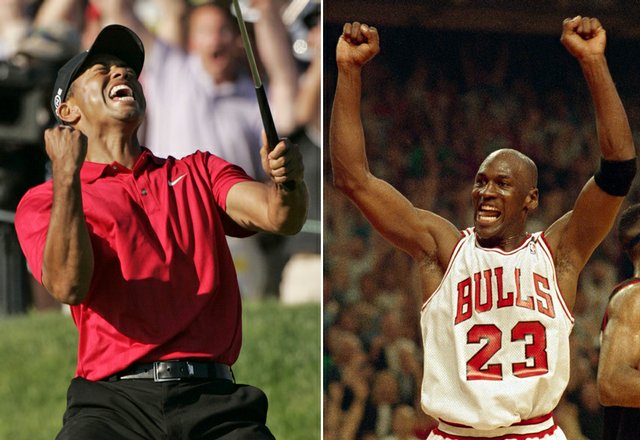 Let’s start by diving right into an example, such as the Saints bounty program that just resulted in some of the harshest fines and suspensions in sports history. Was the punishment fitting of the crime? Was it too harsh and will fans forgive them for this blatant rules violation? Personally, I find the punishment fitting of the crime and the example has been made. Clearly as fans of other teams we do not want our best players getting hurt every time they play against a Gregg Williams coached defense and ruining our chances at winning it all. I understand that football is a physical and violent sport, but this is a man’s livelihood and the revenue/hopes of an entire town riding on some of these guy’s shoulders. And I also understand that professional athletes do play a game for millions of dollars, but we cannot blame them for how much money goes into the industries of sports and entertainment. They are simply doing what they love at the highest level and that can all be taken away from them in an instant already. Now adding on the increased risk of hits for hire, we end up with a tainted game riddled with broken rules and an unfair playing field. Sure the fans of New Orleans have already forgiven the team and coaches for this terrible situation and the majority of fans believe that this happens league-wide so they will probably follow suit. Some even criticize the league for the these penalties, but I blame bias and favoritism behind those views.

Any true fans reading this article will most likely agree that this kind of play and rule-breaking should not be tolerated and taints the game like steroids did to baseball. Not on that grand of a scale, but nonetheless I will never believe that the Saints fully deserved to win their Super Bowl when the Vikings so clearly outplayed them but were essentially screwed by injuries and violations that went unseen. Sure they put in plenty of hard work and dedication to get there, but still in my book I will always leave a little asterisk next to that win. Moving onto the issue of steroids in baseball, why are some players forgiven after being listed for steroid use and players like Mark McGwire are forever hated and most likely never going to make the Hall of Fame? Alex Rodriguez is given a clean slate and has no further questions asked of him, but Rafael Palmeiro disappears into irrelevance and infamy. What is the difference between the two? One apologized openly and was far more dominant while the other lied to the government and was a consistently good player. That brings up the question then of dominance affecting our perception of athletes and their wrongdoing.

The most dominant and marketable players always seem to be forgiven much easier when accused. Michael Jordan, Michael Phelps, Kobe Bryant and Tiger Woods are prime examples of that. Personally, I do not hold athletes to such a high standard that I will say any of their issues were actually of any concern to me. I actually do not care myself if Kobe or Tiger cheated on their wives because sadly that happens daily in our society. Also, their personal lives are not a concern to me so I do not value these issues as highly as the on the field violations. You may or may not agree with that sentiment, but seeing as they get paid to play and entertain that is all I worry myself with. But then the question being asked here is what value does the almighty dollar play into the forgiveness given to certain athletes by the media and fans?

Diving into a far more serious set of examples, I want to take a look at players such as Leonard Little or Donte Stallworth who have actual felonies under their belt. Leonard Little, in his rookie year, was driving drunk and killed Susan Gutweiler in St Louis. When he was tested, his BAC measured .19, much higher than the level of intoxication allowable in the state of Missouri (.08). Little only received four years probation and 1,000 hours of community service off the field. On the field, he was suspended for eight games, meaning half of just one season. That to me is appalling and simply ridiculous given the nature of the crime and the fact that he was clearly guilty. How does not one person question this man especially after again admitting to drunk driving in 2004? He was even allowed to play until 2009 with no actual repercussions from any of his crimes. Moving onto Stallworth, he was convicted of drunk driving and killing a man while driving to get food the morning after going out and drinking. At the time of the accident, he was reported to have a BAC of .12, again over the legal limit of .08. He served 30 days in jail, 1,000 hours of community service, 2 years of house arrest and 8 of probation. In the NFL, he was suspended for one full year and has since been reinstated to play again. He also have a lifetime suspension on his Florida state driver’s license. Seems like he should have been held to a slightly higher extent here, but yet we spend all of our time judging Michael Phelps and Tiger Woods.

That brings me to Michael Vick and the other issue of whether or not we value a dog’s life over a human life. I am a dog lover and I do agree with Michael Vick’s punishment given his crimes in the act of dog-fighting and killing dogs. I will not pretend, however that I do not cheer for him now and fully appreciate his path to redemption. I have seen him serve his just time and come back into society to make a positive effort for change in the same community he once tainted. Does it seem justified to you though, that Mike Vick serves 23 months in a federal prison for his crimes, but Stallworth and Little kill two humans while drunk driving and spend barely a month in jail between them both? Vick gets suspended from the NFL two years, while again between both of them, Little and Stallworth were suspended a year and a half. Where are our priorities as a society when a mother of two is killed by reckless behavior and receives no justice for that crime? Some of you do not even know who Leonard Little is or who he played for, and maybe that is the issue. They were not well known enough to warrant a wide cry for justice, even though the families and loved ones of those killed deserved it.

So I will wrap this article up by asking you all for your opinions on this heated issue. What do you think of my views here? What would you change about the punishments and penalties handed out to those accused and sometimes convicted? Were they all justified and do you feel these athletes should be held to higher standards than other citizens? If you do think so, then why should they be deified in society for playing their game in the public eye?