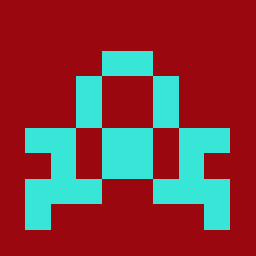 This is rare footage of the U2’s game changing moment at Live Aid.  The band was just breaking in with the hit “Gloria” when they were asked to perform, if you notice it is still daylight (headliners played at night).

All acts were supposed to play three songs, Bono had another idea (which why I love the man, in a manly way of course).  Bono decides to jump off stage and dance with an audience member for a few minutes.  Look at the band, especially the Edge who do not know what to do so they just kept playing.

This song is special to the band and Bono because it’s about a friend who overdosed on heroin….”Bad

PlayStation 5 review: a big, confident step into next gen – The Verge