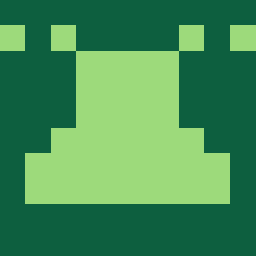 Friends, readers, and skimmers, this is an awesome DLC.  This is by far the best Mass Effect DLC to date (and all the Mass Effect DLC’s are good).  My favorite thing about this pack is is the level new graphics and game play as opposed to merely new plot lines.  I was pleasantly surprised at every step as I looked at new visuals and played new and interesting layouts.  Negatives?  I wish it were longer, which is not to say it is long enough.  I just want more.

This is a solid DLC for Mass Effect fanatics and casual gamers alike.

Cursed with unimaginable powers, this man searches the internet in search of peace (just like the Hulk).

PlayStation 5 review: a big, confident step into next gen – The Verge

PlayStation 5 review: a big, confident step into next gen – The Verge
September 7, 2018

Why Installing Fortnite on Android Will Be a Security Nightmare

Why Installing Fortnite on Android Will Be a Security Nightmare
July 31, 2018

YouTube Live playthroughs are now a no-no for Nintendo Creators

YouTube Live playthroughs are now a no-no for Nintendo Creators