Facebook’s security chief is leaving, and no one’s going to replace him

The Strangest Forbidden Places You’re Not Allowed to Visit

Samsung’s next Galaxy Watch gets spoiled by the FCC

What to buy at the grocery store during a pandemic 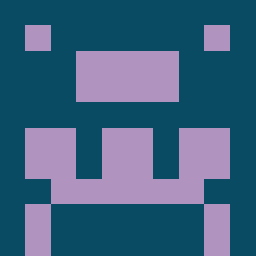 Facebook’s chief security officer, Alex Stamos, said today that he’ll be leaving the company later this month. The announcement comes just a day after Facebook — and to a large extent, Stamos — revealed that Facebook had discovered malicious actors who continue to use the platform to manipulate political discussions and organizing in the United States.